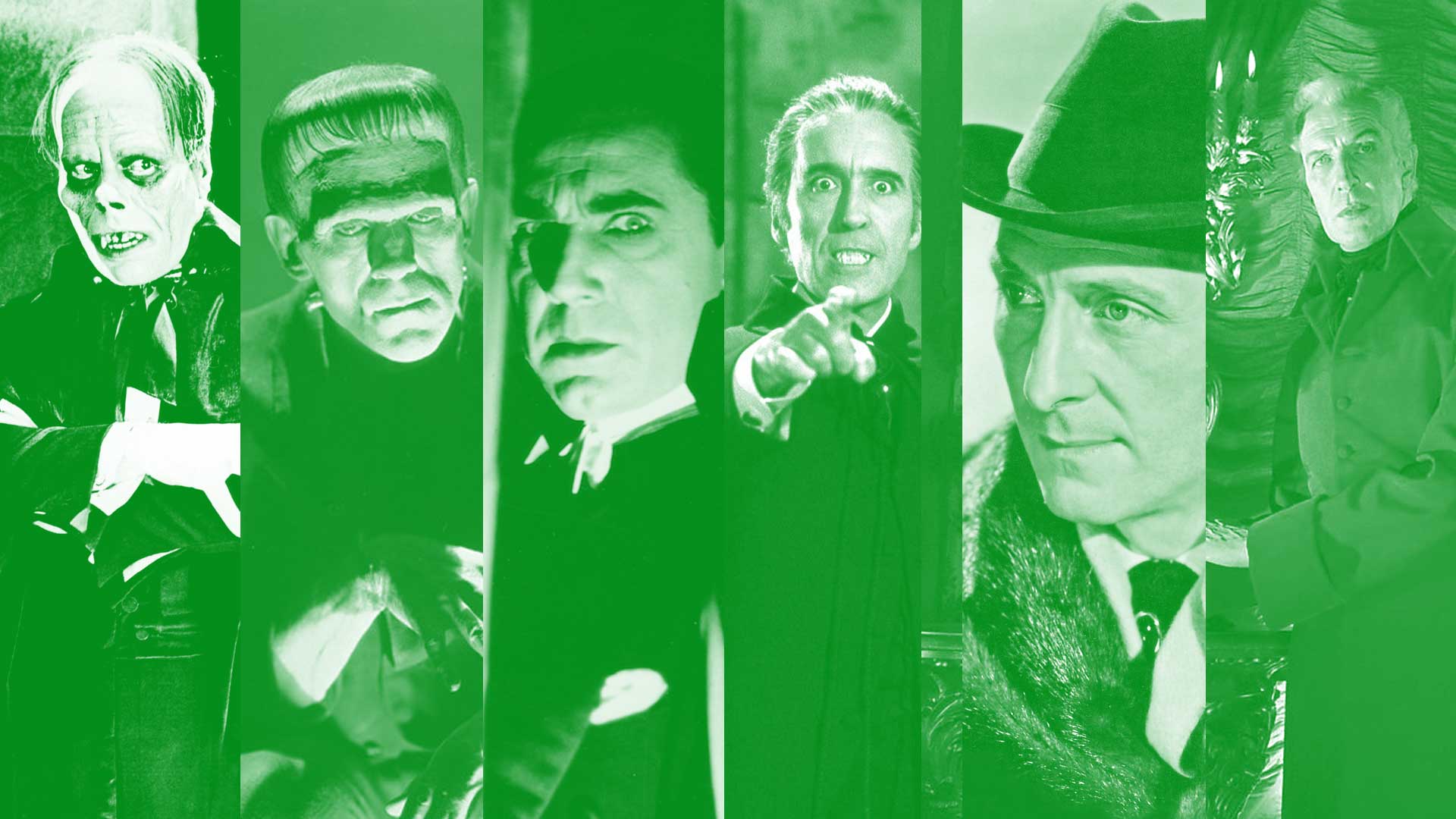 “They don’t make them like that anymore” is something you often hear said. And as far as horror films go I think that’s true. The great days of the atmospheric horror movies ended, in my opinion, in the 1970s. Perhaps it’s just that I grew up with those films on TV and that each generation has an affinity with the films that first brought them into the genre.

Sure the Hammer films of the 60s and 70s had plenty of gore, but it wasn’t used as a substitute for a story. Those films might have had blood and nudity, but they also had great sets ans atmosphere, and were made by craftspeople who knew their job and took pride in it.

Can the same really be said for Friday 13th or Saw or Hostel and their seemingly unending sequels and impersonators. Having a group of dumb, sex obsessed teenagers slaughtered one by one is no substitute for a good script and gets downright tedious after the 7th or 8th murder.

Why this fascination with gore and splatter effects and CGI? Some of the scariest films ever made had no bloodletting at all. Films like Night of the Demon and The Innocents. Just look at Robert Wise’s The Haunting. Who can forget that chilling scene where ‘something’ is pounding at the door trying to get in at Claire Bloom and Julie Harris. In todays climate the ‘something’ would not only get in but would dismember and disembowel half the cast in the first ten minutes of the film.

Don’t get me wrong – I’m as against censorship as the next fan – but I wonder just who the hell would want to watch a film like Hostel.

I hope I’m not being too naive here, but I prefer to have a monster like Dracula who, while evil, is far removed from reality. Isn’t it sad when a character like Freddy Kruger, a child molester and murderer can become a hero. He, unfortunately, is not so far removed from reality. Wes Craven’s original Nightmare On Elm Street is, paradoxically, a very good horror film. But from then on as sequel followed sequel and making a buck became the big incentive for making a film, the whole thing becomes dross. And don’t even get me started on the so-called ‘horror porn’ of Hostel and its ilk.

Now it may be argued that Alfred Hitchcock’s Psycho was nothing but a slasher film. But what do we actually see? The murder of Janet Leigh in the shower is all the more horrific for what we didn’t see than for what we did. Our mind filled in the missing bits and there is nothing more horrifying than what we imagine ourselves. There is no need to see the victim being hacked to death à la Saw.

The slasher films following Friday 13th were no masterpieces of the horror cinema as some claim. They were, for the most part, total garbage of the most reactionary kind.

Horror movies used to mean Karloff as the Frankenstein monster, Chaney unmasked as the Phantom, Lee as the undead Dracula and many more classic images. To today’s audiences it means a child murderer with razor gloves, a hockey mask wearing psychopath and a hundred and one varieties of sickos, psychos and butchers, leaving a veritable river of gore in their wake.

Where are the successors to Cushing, Lee and Price who, in their turn, had succeeded Karloff, Lugosi and the Chaneys? There is no one of their calibre any more. How many of the audience reared on the rubbish that passes for horror films these days has ever even had the chance to see James Whale’s Frankenstein, Chaney Jnrs Wolfman or Lee’s Dracula? And if they did, would they find them dull and boring, with not enough deaths or CGI explosions? Ever the optimist, I like to think they would be as enthralled as we, and many generations before us, were. These films are the true heritage of horror and it would be a shame if they were allowed to be lost in the mists of time.

As Steve Vertleib in his article Texas Chain Saw Rip-Off (Midnight Marquee 37) has said, there is a victim of todays excess of gore films: “It is the horror film itself…The genre that gave us Karloff, Lugosi, Chaney, Lorre, Cushing, Price and Lee has been rendered utterly unrecognisable. The genre that heralded the proud, triumphant road of King Kong has been muted forever. The genre that first unwrapped the torn, muddy bandages that reveal the face of Frankenstein’s monster and the Mummy has been buried, perhaps forever. The genre that first instilled a magical sense of wonder into the minds and hearts of children everywhere has itself become discarded into the realm of forgotten history”.

Steve was writing almost 20 years ago and, as it turned out was unduly pessimistic. While we are still swimming against a tide of blood there are some excellent atmospheric horrors being produced. Films such as Windchill, The Ruins, Rogue and Splinter. But they are still very much in the minority.

Yes my fellow fans, there was once a time when a good story and good atmosphere counted for something. When gore and splatter were not the be all and end all. Perhaps you disagree, perhaps the world has moved on. But I’d wager I’m not the only one who yearns for the days when Universal gave us Karloff and Frankenstein, AIP gave us Price and Poe and Hammer gave us Cushing and Lee. This is our history, one we should be proud of. Let’s not forget it. In the words of Dr Pretorious “Here’s to a new world of Gods and Monsters!”. 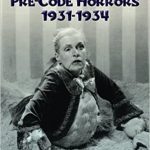 I’m going to start by saying that I really wanted to praise this book to the stars and back. It covers the era that I constantly research and write about. 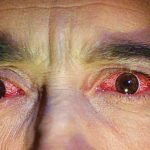 Maidenly Musings on Dracula Has Risen From The Grave

After three successful Dracula features, Hammer bring back everyone’s favourite blood-lusting vampire for a fourth instalment in Dracula Has Risen From The Grave (1968).